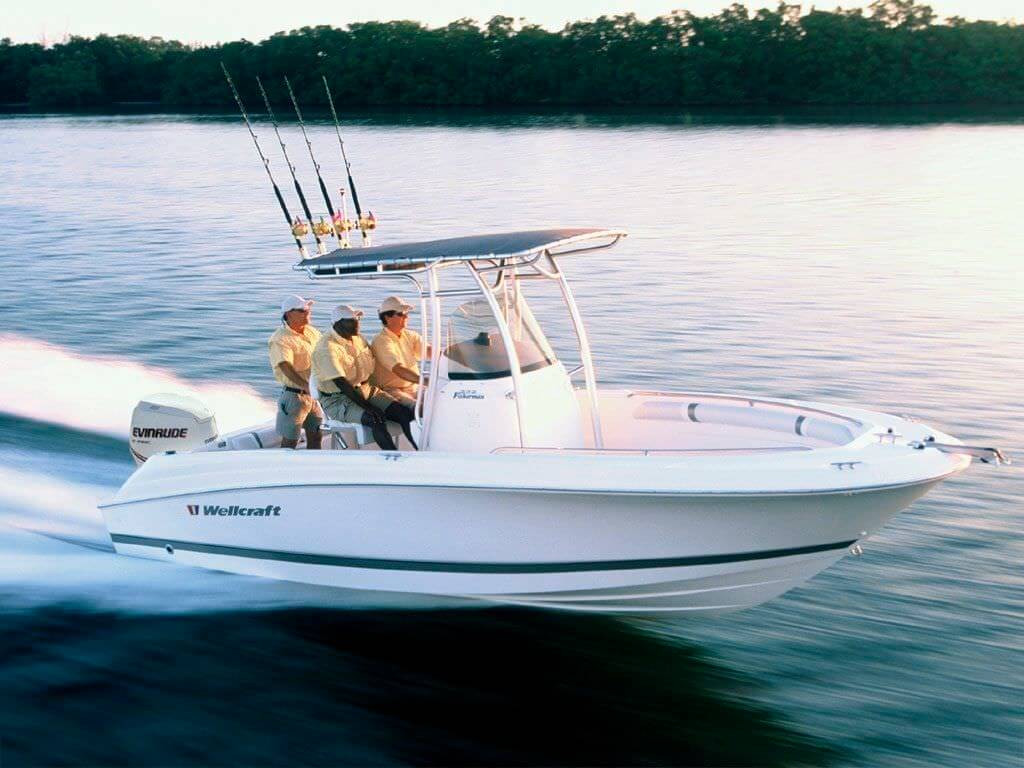 Why is there a picture of a boat above this email? Read on.

Yesterday I had to research whether a child given up for adoption in New Hampshire can still inherit from her father if he never makes a will. If you need to know the answer, email me here.

What I found more interesting, though, was the case of Christine Khabbaz, who sued the Social Security Administration to get her father’s benefits after his death.

Christine’s parents, Rumzi and Donna Khabbaz, married in 1989 and had a son together. In 1997, Rumzi was diagnosed with a terminal illness and began to bank his sperm so Donna could conceive a second child in the event of his death. He died in 1998. Christine was conceived by artificial insemination and born in 2000. Whether she was eligible for her father’s social security benefits depended on New Hampshire’s definition of who is “surviving issue” under our “intestacy” statute.

In Christine’s case, the New Hampshire Supreme Court reluctantly decided that allowing posthumously-conceived children to inherit from their intestate parents under NH RSA 561:1 could seriously disrupt the settlement of estates, since such children could be conceived many years after their parent’s death.

You may not have banked your sperm or eggs. But there is a fifty percent chance that, like half your fellow Americans, you haven’t made a Will.

Why not? If I knew the answer to that question, I’d already own that fishing boat.

To sum up: posthumously-conceived children won’t inherit if you don’t make a Will or Trust. And until the U.S. Supreme Court resolves the question of inherited Social Security benefits, whether they get those depends on the law of the State their parent died in.

For a five-minute overview of the estate-planning process, watch this scintillating video summary

Or, to learn what you need to do to plan your own estate, sign up for one of my upcoming free seminars by clicking on the seminar button at the top of the page.